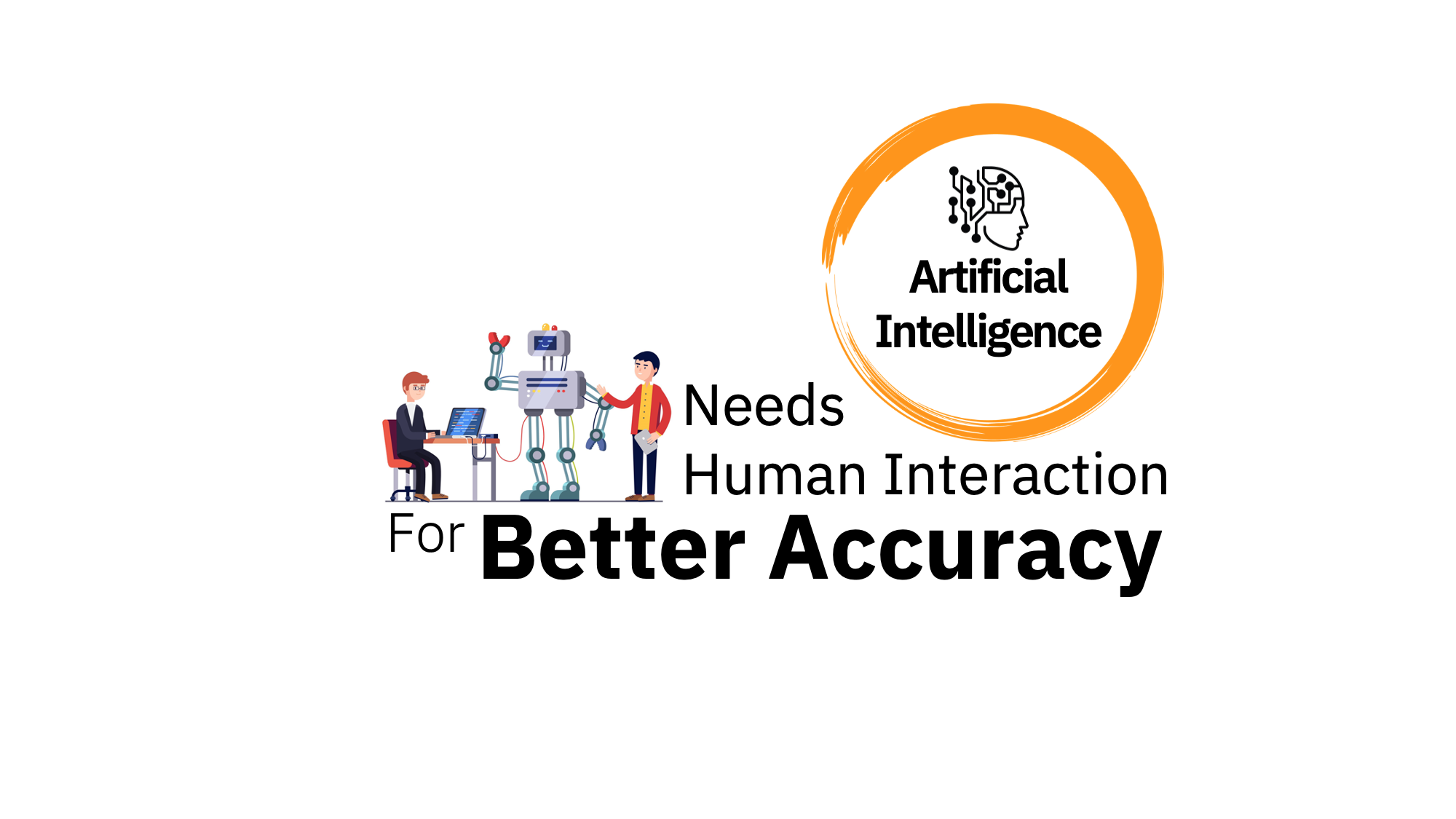 What is Artificial Intelligence?

Artificial Intelligence (AI) is one of the leading sections of the technology industry, primarily because it is now being adopted into every device and software being newly engineered. It, quite literally, refers to when robotic machines and devices carry out tasks in the way that humans carry them out. For example, one may have a conversation with a device enabled with artificial intelligence, because it can hold a conversation with you in similar ways that humans talk to one another. 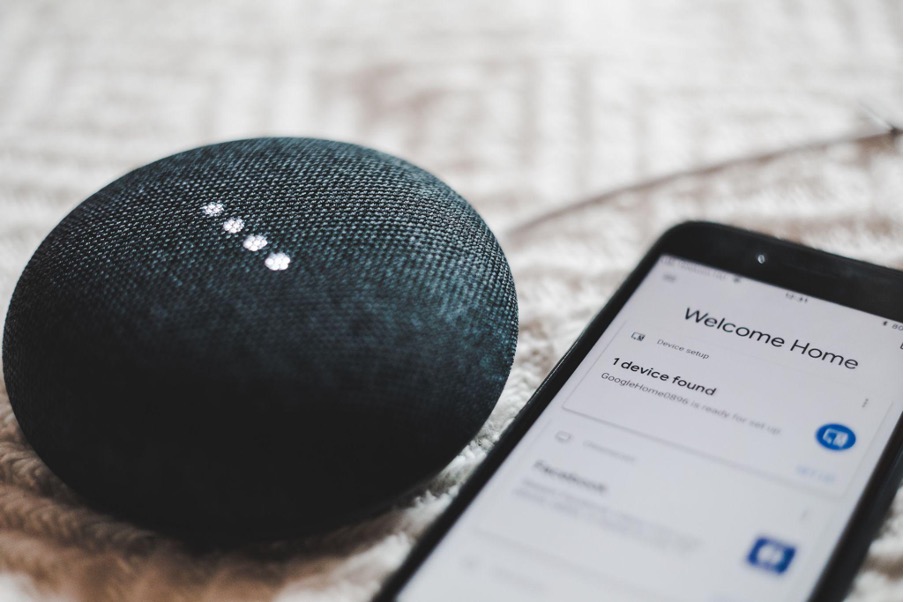 The very conversations around artificial intelligence talk about the notion of machines becoming as close to human functioning as possible. ‘Smart’ is the most commonly looked-for word in conversations about tech. Smartphones, smart homes enabled with smart televisions, smart security systems, and so much more are included in the same.

The Relationship between Human Values and AI

The primary difference between robotic devices and human beings, in the most metaphorical sense, is that humans develop emotions, and moral and social values as time passes. Conversations between human beings, human action aided by one another, etc. collectively enable us to develop certain values and interpersonal skills. If you think about it this way, humans continually learn as we live our lives.

The very essence of our existence as human beings is that we are inherently social beings that learn from and cannot exist without the other. Part of this essence is what we so happen to share with AI bots, where these machines also learn more as they are used more. Their intelligence, so to speak, heightens and increases as we interact more with them.

This brings us to the possibilities made available via artificial intelligence. The fact that it has the capacity to learn also extends to the idea of learning and adopting human values in the process. These can be embedded in the device during its conception, or it is learned by the device upon further use. The possibilities that arise from this range from AI to simplify record keeping in workplaces to devices that can work to solve larger social and anthropological problems. Some are built for such purposes, while others can be adapted for the same on smaller scales.

Why AI May Lack Accuracy

The very notion of artificial intelligence technology and its advancement relates to the idea that intelligence in tech shall one day become equatable to that of human intelligence. This is not as far-fetched a goal as it may seem to those not quite part of such general conversations. AI is imbibed with the necessary algorithms to make its advancement possible without requiring any software rules updates. This is called machine learning (ML), wherein the device or machine learns the appropriate reactions and responses when we, humans, interact with it.

The correlation between AI and accuracy calculated in different studies will always hold differing values because of the multitudes of forms of AI that have actually been created. Several studies tell us that machine learning displays around 90% accuracy, plus or minus 5%. However, it is significant to keep in mind that AI is, in fact, human made and cannot necessarily be this accurate. If you’ve ever used an AI-enabled device, you’d notice that some of their answers to your questions are not wholly accurate.

The accuracy of AI is directly related to the fact that it is predicted to become almost entirely indistinguishable from human action in the fields where it is trained. What we forget is that it is because of human action with regard to how we behave with AI that it learns more, hence becoming more intelligent. Artificial intelligence focuses on using computing methods and whole machine dependence for its functions, advancing from its interaction with humans. At the same time, humans grow and develop as well – this means that AI could not fully catch up to growing demands and is, thus, not fully accurate or reliable in all situations.

The alignment of artificial intelligence refers to developing it in line with the needs and values that dictate human existence. A few years ago, the goal of AI was to be able to successfully interact with humans to imitate real human-like interaction. This goal has been met by AI and the goal now is to improve its accuracy and aid human matters like optimisation and efficiency in the workplace and beyond. This may be carried out via AI alignment.

The better integrated the values and requirements of humans into the algorithms of artificial intelligence, the more accurate the technology. Now having the means to inculcate the same has been revolutionary for the development of AI. By imbibing such concepts into the programming of the AI system, it will also develop better responses while this remains in the background to influence the same.

Note: How Alignment Gets Harder as ML Gets Smarter

Machine Learning is one of the few forms of AI, the difference between the two being that the latter is parent to the former. ML is a prudent part of AI because it is what furthers its ‘intelligence’ as interactions between machine and human continue.

The reason why AI alignment becomes more difficult as ML processes progress is because the device learns to provide responses it was not initially programmed for. This makes it more difficult to programme it to what we’d want, including the kind of alignment we’d like to use in it.

To conclude, without humans actually interacting with the artificial intelligence system, it is not going to become ‘smarter’ or more ‘intelligent’ on its own. It is human action and interaction that drives the accuracy of the system, and it thus needs it.