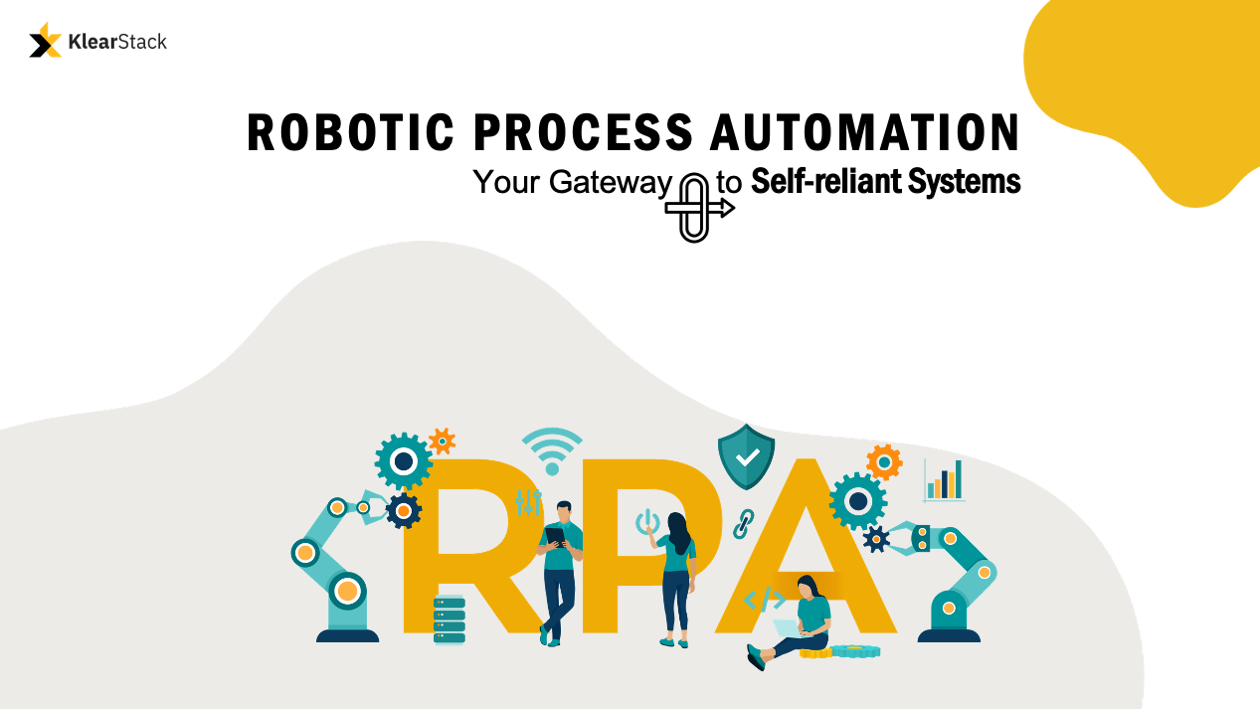 These robots provide added reliability for performing important tasks, a feature that eases the burden on humans to a great extent. As one can imagine, the utility and scope of RPA in the hyper-automation of business operations are immense. Thus, let’s learn more about RPA Robotic Process Automation, its benefits, and what it holds for us in the future.

What Is RPA: Robotic Process Automation?

What does RPA: Robotic Process Automation do?

Well, just creating or feeding instructions to a model for what is to be done will allow you to create a self-dependent bot that will take care of that particular process from thereon.  What’s more interesting, is that it will learn as it starts working, and keep incorporating new changes to make the user experience much better.

What are The Advantages of Robotic Process Automation?

The whole point of creating robots in the first place is to reduce the burden of necessary human interactions for mundane tasks. By automating these regular operations, you not only lower the load on yourself but also give yourself much more time to think and work on more beneficial aspects of the business.

One of the biggest advantages of RPA Automation is the guarantee of near 100% accurate work. Whatever amount of work you have, once it gets automated through the utilization of software robots, there will never be gross mistakes. This also means that the time that you have to spend on rectifying errors is reduced completely. This way, all employees and workers get more time to strategize and plan for things that are actually instrumental in facilitating growth. Robotic Process Automation indirectly improves revenue generation by increasing the amount of accuracy in everyday tasks.

How Does RPA: Robotic Process Automation Transform The Accounting Operations?

The advantage of 100% accuracy is essential for the accounting departments. The role of robotic process automation in accounting is being recognized gradually by top organizations across the globe. Besides, even smaller businesses are using this automation to ensure higher efficiency of accounts section tasks like generation of payments, handling information of accounts payables, receipts, invoices, etc.

By combining RPA with Intelligent Automation Tools like OCR software, all data from physical documents and invoices can be extracted fast, and then requests can be processed using high-utility software robots.

With seamless task automation, the amount that you will have to spend on employee recruitment, equipment purchases, etc., will reduce significantly. With RPA, the software bots that get created offer an easy-to-understand interface that every employee can use with the maximum digital dexterity. This way, employee dedication and efforts for every project are also maximum, ensuring better returns every time.

How to Know If Your Business Is Ready for RPA or Not?

Digital transformations without a well thought out strategy for automation often do not succeed. In such a situation, knowing the readiness of your organization for adopting automation components like RPA becomes necessary. For RPA:Robotic Process Automation to be most fruitful for your business, you will require a team that can handle both the business and the IT parts of this hyper automation strategy.

In short, if your team has senior business operations experts, alongside senior tech experts. Start negotiating with RPA vendors, get the best deals, and initiate your digital transformation.

How Can KlearStack Support Hyper-automation?

KlearStack has worked hard on developing several smart automation components that have streamlined operations for several companies already. By using our AI-based solutions, businesses are able to expedite their daily tasks without having to worry about errors, downtimes, etc.